Double click the colour bar on the layer with 3D Engrave option and a dialog box appears as below: 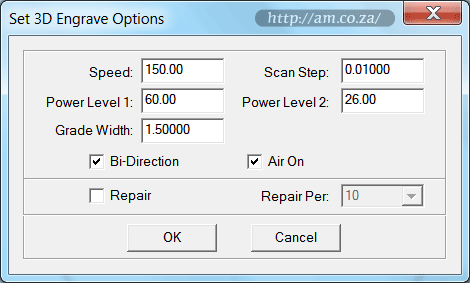 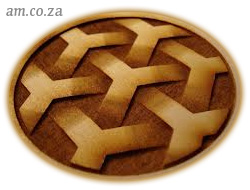 When you are engraving text into a stamp making material, you might notice that the dot of a "i" easily to breaks off. http://am.co.za/ The tapered bottom of the "Grade Engrave" letter acts as an added support structure.

If you would like to put a picture onto the material by laser scanning, http://am.co.za/ you should use 2D laser engrave process. 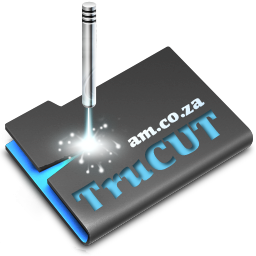 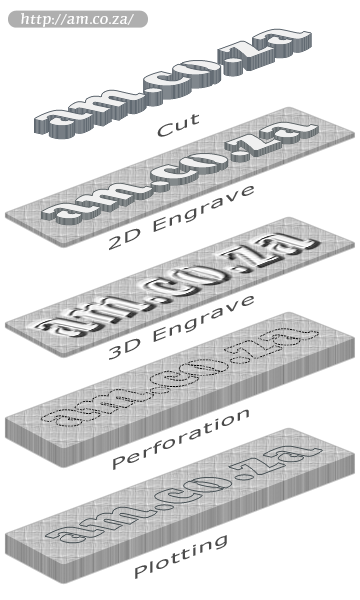